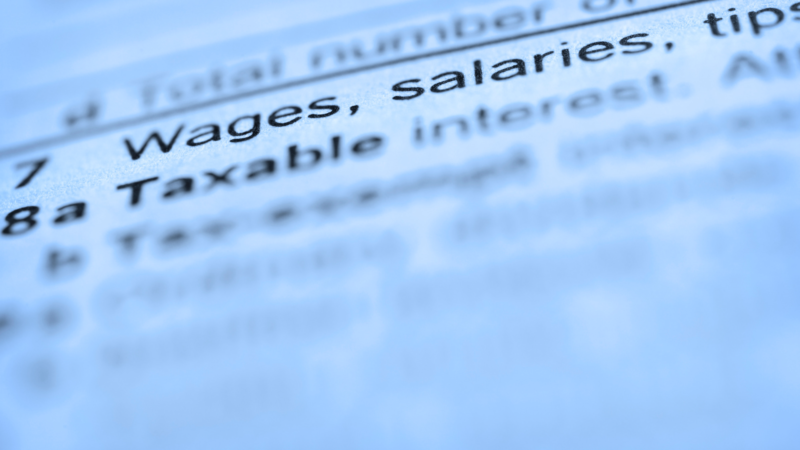 As we all know, the United States is experiencing the highest inflation in 40 years. There are many causes, including disruptions to supply chains, increased demand for durable goods, pandemic assistance programs, and the war in Ukraine. Except for the war, many of these causes are receding and returning to normal, which has led to the price of many commodities such as gasoline and lumber returning to pre-pandemic levels.  But there continues to be a shortage of workers, which is driving wage inflation with no apparent end in sight.  The shortage of available workers is particularly problematic in the restaurant, lodging, healthcare, and other labor-intensive industries.  Hourly wages in the restaurant and hotel industries have increased 10% over the last year to more than $18 an hour, yet these industries continue to experience high turnover and high job openings.

Currently there are an estimated 11.2 million open jobs and six million individuals seeking employment, a ratio of 1.9 open positions for every person seeking employment.  While unemployment was at record lows before the pandemic, the pandemic caused an unprecedented drop in the number of workers, something the economists call a drop in the labor participation rate.  This had led to a historic high number of job openings.  Job openings never exceeded more than eight million a month prior to 2021, but have now exceeded 11 million a month for nine months in a row.  Where have all the workers gone? As with the causes of inflation, there are many reasons.  Childcare facilities and schools were closed, vaccines were mandated by employers, a record number of older workers retired, federal assistance programs expanded, immigration was halted due to the pandemic, and workers quit their jobs at record levels.  But even as these causes wane, the graph below shows the U.S. only added 315,000 new jobs in August, well below the levels of a year ago.

Non-Farm Payroll in the U.S.

Some of the reasons for the low job participation rate are improving while others will take years to return to normal.  Pandemic assistance programs are ending, schools are open, and the drop in the stock market is causing recent retirees to reenter the workforce. But the natural population increase (births minus deaths) has dropped to near zero and historically low immigration under the Trump administration continues today, both trends that will not increase the supply of working age individuals any time soon.

We are beginning to see improvements in the labor supply.  The level of unemployment increased from 3.5% in July to 3.7% in August, which is a tough way to get more workers.  But the main driver was 786,000 people entering the workforce. As the economists would call it, there was an increase in the labor participation rate.

The remaining factor that continues to cause wage increases is the expectation of inflation.  Wage increases have generally been lower than the level of inflation. This means lower wage workers will have  trouble making ends meet despite increases in wages. If workers expect inflation to increase, they will demand higher wages or seek employment elsewhere.

A study by the Federal Reserve Bank of St. Louis showed workers expect high inflation over the next year but don’t expect it to continue over a five-year horizon.  Let’s hope the issue of wage inflation doesn’t persist beyond a year, but until the demand for labor decreases to the level of available workers, employers will have to increase wages to retain their existing employees and will have trouble attracting new workers.