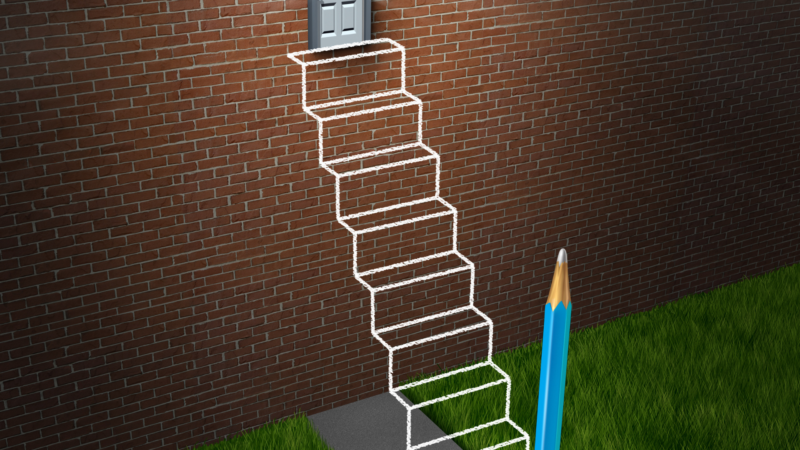 You own a small- to medium-size company but have no one to leave your business to when you retire. Sound familiar? Actually, this is a problem common to many entrepreneurs, whether they’re landscapers, plumbers, accountants, financial advisors, or some other business service providers.

But this isn’t an issue that just impacts the individual firm and its owners. It also has a huge, unsettling effect on family members, employees, and the customers and clientele who have trusted and depended on you for so long. You can’t just simply close shop and leave them in the lurch. Not only could you be leaving a huge amount of money on the table when it does come time to sell your business, but you will also have a horde of angry and frustrated people who still need help. You’ve worked too hard for that to be your legacy.

Plan ahead - way ahead

That’s why it’s important to start planning for your own succession well before you decide to put away your shingle. It takes a lot more time and preparation than you might think. In fact, if you’re 50 years old or so and own your own firm, it’s not too early to start the planning process. At the very least, you should give yourself at least five years to prepare for the transition.

Even if you’re planning to leave your business to a family member or a trusted employee, the succession process still takes a long time, often several years. Not only will the new owners need time to learn and take over the business, they may also need enough time to raise the money to buy you out. Your clients also need time to acquaint themselves and get comfortable with the new leadership team. That’s why many business owners elect to stay involved for a few years to help with client retention and transition into the new firm.

There’s another reason why you need to plan early, especially if you’re the sole proprietor of your business and your family depends on you. If you were to die prematurely, and no one else knows how the business operates and no transition plan is in place, that could have a huge negative impact on how much the business could eventually fetch in a sale and left to your dependents and heirs. In this scenario, your family would be lucky if they got only half of the true value of your business.

To safeguard against that, it’s a good idea to have an annual financial valuation of your business, even if you have no plans to sell in the foreseeable future. It also makes sense to talk to an investment banker regularly to make sure you have a clean and profitable exit plan in place when that day comes.

The importance of exit planning

According to a recent article in Financial Advisor, 70% of affluent former entrepreneurs said they engaged in corporate exit planning before they sold, based on a survey conducted by DiNuzzo Middle-Market Family Office in Beaver, PA, outside Pittsburgh. Significantly, nearly three quarters of those who engaged in exit planning said they were “highly satisfied” with the price and terms of the sales of their business. The remaining 26% were merely “satisfied.” (Presumably, those who were dissatisfied walked away from the deal).

Among those who were merely satisfied, one of the main reasons for their response was that they felt rushed or pressured into selling from partners or family members and therefore compelled to accept a less attractive offer. Among those who didn’t plan, only a third were “highly satisfied,” compared to two-thirds who were satisfied. Clearly, planning ahead makes a big difference in the outcome.

Private equity can provide an exit

Often, small, family-owned firms wind up selling to or combining with another company in the same locality. But there’s another avenue small services companies should consider, and that is private equity.

PE groups have been acquiring and consolidating all types of lower middle-market companies, from dental and medical practices to advanced manufacturers to tire and auto parts stores to government and defense contractors. According to some estimates, PE firms account for well over half of all middle market M&A deals and over half of total fundraising. And their influence has grown sharply since the pandemic.

Indeed, over the past five or 10 years, PE groups have been the largest drivers of wealth creation for owners of middle-market companies in dozens of industries. They create exit strategies for people who may not have otherwise thought about selling. They also help fuel growth in existing businesses, growth that otherwise might never happen as rapidly or successfully. It’s safe to say that without PE, there would be far less merger and acquisition activity, resulting in far less competition and far lower valuations paid to owners.

And PE groups still have plenty of money to spend, nearly $2 trillion of “dry powder” as of last February, according to industry estimates. That’s why at FOCUS, we work closely with many of the leading PE groups in the industry to get the highest valuations we can for businesses like yours.

The most important thing we hope you’ll take away from this article is this: Don’t delay. Get your exit strategy started today, even if you’re planning to work for many more years.