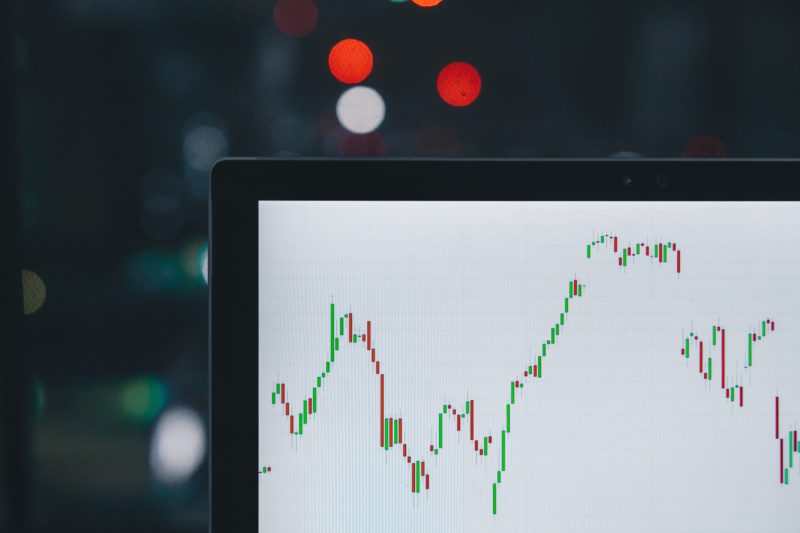 Elections have consequences. The Tax Cuts and Jobs Act of 2017 was passed by the slimmest of margins in the Republican-controlled Senate and House through a budget reconciliation process that needed only a majority of votes to pass.

President Donald Trump signed the bill in December 2017 and the changes applied to the following year.

We find ourselves now with the situation having flipped. Democrats control the White House, the Senate and the House by the slimmest of margins. As long as this majority holds, a tax increase is likely at some point through the same process as last time.

Regardless of whether or when, all this tax talk will increase M&A activity in 2021 as tire dealers who are nervous about taxes accelerate their exit plans. Understanding what has been proposed may help you make better plans and decisions now.

Corporate taxes are currently a flat 21% and President Joe Biden's plan calls for increasing them to as much as 28%. A corporate tax increase mostly affects tire dealerships that are organized as C-corporations, which a lot of your businesses still are, since S-corporations and LLCs are pass-through entities taxed at personal tax rates.

Whereas in 2017, I was hearing from tire dealers with C-corps that the then-lower taxes had cooled their enthusiasm for exiting, if corporate taxes are going up, C-corps owners may feel the heat to go to market sooner.

Personal tax rates for the 90% of Americans earning less than $400,000 per year are not expected to increase. But for all those making more than $400,000, here are the major proposed changes:

The imposition of a Social Security payroll tax of 12.4%, split between the business and employee, and;

The repeal of the provision that allowed S-corps and LLCs to deduct up to 20% of your business’ “qualified business income,” right off the top.

These rates were unchanged under Trump and will remain that way under Biden’s tax plan, unless you earn more than $1 million in salary per year. That’s because for people with more than $1 million in annual income, all gains - both short-term and long-term - are proposed to be taxed at your new ordinary income tax rate of 39.6%.

I’d check with your tax advisor as to whether not paying yourself more than $1 million in the year that you plan to sell your business will help you avoid this problem. For those of you who don’t have this issue, don’t feel that you have to rush out and sell tomorrow to avoid a capital gains tax increase.

On top of these rates, a surtax of 3.8% (“net investment income tax”) might be added to business-derived capital gains. You might actually be paying 18.8%, 23.8%, or 43.4% on capital gains, depending on your income level, organization form and involvement level.

I have had at least four clients establish legal residency in some of these states far in advance of a business sale to legally minimize their capital gains taxes.

Stepped-up basis elimination, as proposed, might also change the calculations of tire dealers looking to pass along their business to their heirs upon death. Here’s how it works. Let’s say there’s a 45-year-old tire business that the owner originally invested $50,000 in and he wants to turn it over after he dies to his daughter, who runs the business.

If that business is now worth, for example, $2 million, then that’s the value of the business that she will inherit. If she sells that business after a year for $2.2 million, she would only be taxed on the $200,000 gain at long- term capital gains rate.

But if the stepped-up basis is eliminated under the Biden tax plan, this means she will inherit a business valued at $50,000 and when she sells it for $2.2 million, she will be taxed on a gain of $2.15 million. Regardless of the tax rate that applies at the time, that’s a big difference.