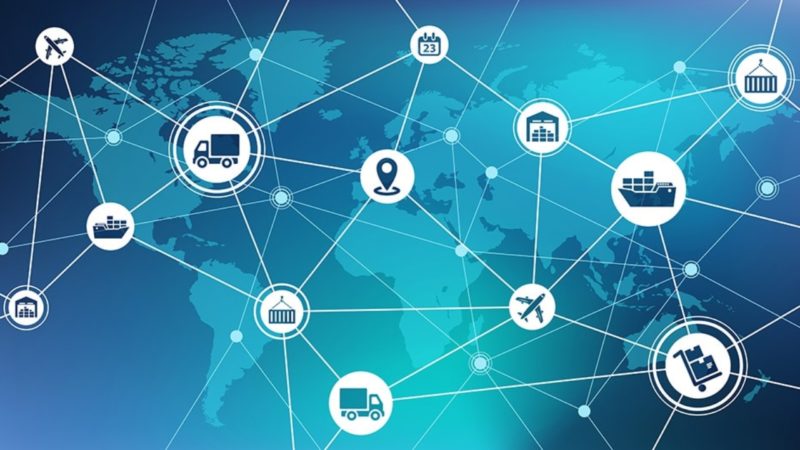 Amid global challenges and confronting new and unexpected conditions, the increasingly mission-critical supply chain industry is hot. Savvy players are investing in new capabilities across manufacturing, distribution, warehousing and logistics, seeking competitive advantages and more market share. The materials handling industry need look no further than the relatively recent acquisitions of Dematic and Egemin by Kion or Toyota’s acquisitions of Bastian and Vanderlande.

M&A plays a huge role in the quest for growth. Over the past 12 months there have been more than 200 mergers and acquisitions in the US supply chain industry, up 40% from the same period just three years ago, according to S&P Capital IQ. Each transaction has a unique story, with a variety of reasons driving the process to a successful close; these can range widely as buyers and sellers bring different motives and objectives.

From geographic expansion, to the acquisition of new technology, to the addition of new features for current customers, to entrepreneurs finally wanting to cash out and retire or move to their next opportunity. The list can be long, but typically one factor ends up as the core driver. Here are a few examples from this past year:

An acquisition can be an effective way to expand a company’s geographic reach. For example, Regency Transportation & Distribution, headquartered in Franklin, MA, acquired S&M Transport of Edison N.J. in April of this year to increase the company’s footprint in New Jersey. It can be much easier (and quicker) to buy a company already in a desirable new market than to try to establish a presence, compete for business, and take the targeted acquisition’s market share away.

Gaining technology to expand a company’s products or service offerings is a strong motive for an acquisition. One of the reasons Omnitracs bought VisTracks earlier this year was to obtain VisTracks’ mobile device and cloud enabled compliance solutions to fill out the company’s Omnitracs One Platform. As an additional benefit, the acquisition added 60,000 vehicles to the Omnitracs solutions.
Speed. It’s faster to buy than build in many markets. Growing a company organically in a new market usually takes a long time and fighting with the current participants for market share can put unfavorable pressure on pricing. New York-based Ruby Has, an ecommerce fulfilment company, acquired EasyPost Fulfillment (California) in March 2020. The primary objective was to quickly create a national footprint for direct-to-consumer ecommerce customers with a nationwide need to deal with one provider.

“It is all about the people running in the business.” We hear this all the time from buyers and sellers. And it is the truth. While many companies start their acquisition programs with strategic and/or tactical needs in mind, strengthening their teams is a continuous process. I was told (privately) by a Fortune 500 CEO that one of his acquisitions was a pure talent play; he bought the small company just to bring the guy who was running it into his leadership team.

Companies often need to fill in a hole in their offerings and add something that they can provide to current customers. Trimble acquired Kuebix, North America’s largest connected shipping community, in January 2020, to develop a next-generation transportation management system (TMS) that enables shippers and carriers to collaborate more closely in one platform.

Broader or deeper market reach. Why did intermodal trucking and freight brokerage company Mark-It Express Logistics acquire logistics and for-hire transportation Spirit Trucking? Through the acquisition Mark-It increased its capacity to serve its customers and at the same time reduced the equipment, fuel and labor costs of the combined company since the joined market footprint overlapped. In another transaction, Quest Global acquired Dakota Moon in order to enhance its capability to provide comprehensive supply chain solutions to OEMs and Tier1 suppliers in engineering essential industries like Aerospace & Defense, Transportation, Power and Industrial, and Oil & Gas.

While not often disclosed or discussed, the opportunity may exist for an acquirer to get significantly more value out of the seller’s earnings than could the seller. How does that happen? The financial markets (in M&A transactions and public markets) reward bigger and more profitable businesses with higher relative values than smaller ones. It is easier for these larger companies to obtain debt and equity to keep them growing and they are assumed to be less risky due to their size. The difference in values between larger and smaller companies in a M&A transaction is a form of arbitrage (see Making the numbers work).

Many M&A transactions are driven by several of the reasons mentioned above, and others. Some disclosed and some not. But, whatever the reason, M&A is a core component of the growth patterns across industries and as such will continue. In volatile, high-growth markets like today’s supply chain sector, M&A is a significant force creating new leaders and stronger competitors, capable of upending familiar landscapes. And for some entrepreneurs, it’s a great way to cash in on their years of hard work.

Eric Oganesoff is the supply chain team leader for FOCUS Investment Banking. He can be reached at eric.oganesoff@focusbankers.com.

In 2018, CaseStack, a California-based logistics technology and services company with $242 million in revenue and $22 million in EBITDA (earnings before interest, taxes, depreciation, and amortization), was sold to the HUB Group for $255 million in cash or about 11.6 times EBITDA A solid price for a company like CaseStack. The HUB Group is a publicly traded freight transportation management company and in 2018 its revenue was approximately $3.6 billion and its EBITDA $210 million. At the lowest point, post-acquisition, HUB traded for about 21 times EBITDA on March 16, 2020 (it has repeatedly traded for over 30 times EBITDA over the past two years)  So, at even this low point, the same earnings CaseStack generated worth $255 million in a sale at 11.6 times EBITDA was worth $462 million (21 x $22 million) to the HUB Group, an increase of $207 million (all else being equal). This is an example of the arbitrage value a larger company can realize by buying a smaller company.