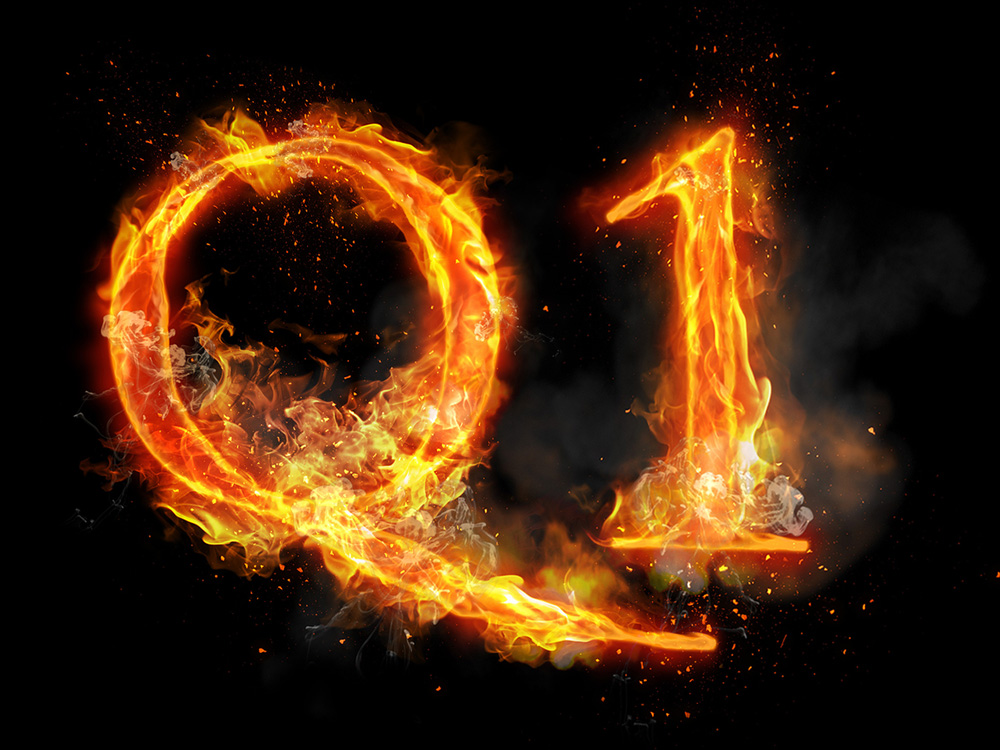 Coming off a remarkable year when FOCUS closed an unprecedented 23 deals—up an amazing 64 percent—we’re confident 2018 is likely to set new records, too. First quarter data is in, demonstrating that dealmakers continue to see plenty of reasons for optimism for the remaining three quarters.

“Business Carries the Economy” was The Wall Street Journal’s April 28th headline followed by this statement: “Better policy is driving more investment to keep the expansion going.” In practice, more than half of decision makers from both mid-market and small businesses believe the 2017 Tax Cuts and Jobs Act is having have a positive impact.

Following release of Q1 data, there is a lot of positive evidence for a booming 2018 in M&A activity. Here are excerpts from a few authoritative reports:

“M&A appetite remains high and above long-term averages, and executives remain very confident about conditions for deal making… despite emerging challenges and potential regulatory and geopolitical headwinds. They are continuing to plan to use M&A to accelerate their transformation needs… Fully two-thirds say portfolio transformation—including both buying and selling of assets—is the most prominent topic on their boardroom agenda.”

“The middle market is firing on all cylinders for the first quarter of 2018. Nearly three-quarters (72 percent) of companies say that overall company performance has improved compared to one year ago—a new record. Additionally, the proportion of companies reporting year-over-year revenue growth and year-over-year employment growth—77 and 55 percent respectively—are at the highest levels recorded by MMI.”

M&A OUTLOOK: AFTER A RECORD FIRST QUARTER OF DEALMAKING IN 2018, EXECUTIVES ARE SIGNALING A CONTINUED DESIRE TO TRANSACT—Ernst & Young “Global Capital Confidence Barometer”

“While 2018 looks set to be a healthy year for M&A, it may not see big or controversial deals in the headlines on a regular basis…executives are also mindful of the shifting landscape of governmental or regulatory intervention in deal making. This is another reason to view the current deal market as robust but not overheated…

“Two-thirds expect to complete more deals in the next 12 months compared to the prior 12 months. But discipline will be maintained. Companies are increasingly using sophisticated methodologies to source potential targets. They are also using new and evolving due diligence techniques and analytics to assess planned acquisitions.”

In 2018, Middle Market Buyers and Sellers Expect the Overall Strength of the M&A Market to Continue

A new report by Citizens Commercial Banking notes the importance of a well-regimented acquisition process and examines the behavior and expectations of middle market buyers and sellers:

“Widespread and growing optimism regarding the health of the economy, an abundance of acquisition currency in the form of idle cash and lofty stock valuations, and a relative dearth of attractive, and more importantly available, acquisition targets continues to bode well for sellers… “

“For sellers, almost 60 percent of middle market decision makers indicate they are either presently involved in or are open to considering a sale or merger in the next 12 months – up considerably from 33 percent two years ago.”

“Corporate buyers…continue to perceive acquisitions as the most impactful strategy to meet boardroom and shareholder growth expectations. Buyers continue to look externally, even internationally, for opportunities to generate productive returns on record amounts of liquidity.”

“For buyers, 76 percent of decision makers indicate they are either presently involved in or are open to considering an acquisition in the next 12 months… In almost every category, from achieving revenue projections to raising capital and maintaining current market share, buyers believe their business is better positioned than in prior years.”

“Buyers are increasingly confident in the importance of, and in their ability to successfully consummate acquisitions, potentially foreshadowing an even more active environment in 2018 than years past.”

Working together, it’s just possible we can turn 2018 into another record-breaking year for middle market M&A!