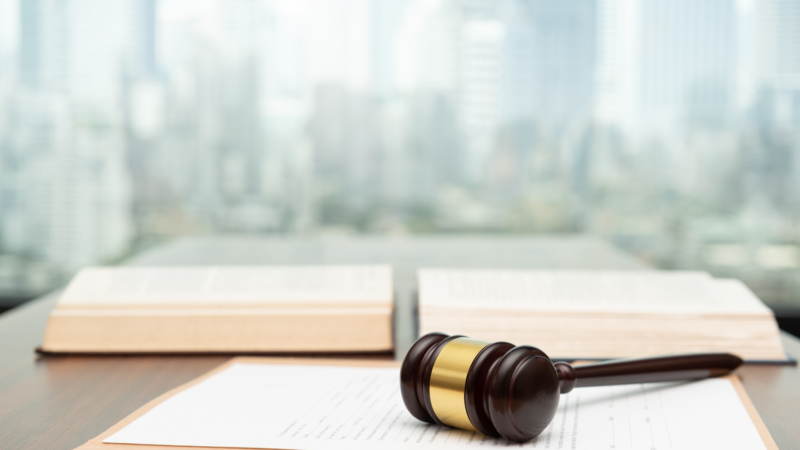 While investment bankers like to say we’re the quarterback in an M&A scrimmage, a good M&A attorney is the fullback that can power the ball into the end zone. Having an experienced transactions attorney who has done deals like yours can save you time and money and help reduce your financial exposure. My preferred lawyer is what I call a “businessperson’s attorney.” This is someone who can break down the real-world impact of any legal issue and advise accordingly, knows what is standard and realistic and has a feel for the deal.

One such attorney is Greg Hensrude of Klinedinst Attorneys. Greg has represented the Independent Tire Dealer Group LLC (ITDG), several multi-location independent tire dealers and many business owners in M&A transactions.  Described by one of my clients as “always the smartest guy in the room,” Greg has a logical approach in negotiations and a calming demeanor. He works well with people on both sides of the table and gets deals done.

I asked Greg for some insights into common legal issues that tire dealers face during M&A transactions. Greg first advises starting early when planning an exit for the purpose of getting your house in order. If you have an old C-corporation, find those stock certificates and corporate minutes from the early days. If you own real estate you want to keep, but it’s housed in your operating entity, try to separate it out before going to market.

Getting organized and untangling your problems early - and not in the middle of the deal - saves you time and money. Getting a non-disclosure agreement (NDA) in place is an important first step in a dialogue between buyer and seller. A lot of tire dealers get hung up on where potential lawsuits are to be held and want this to be in their backyard.

Greg believes that insisting on a local county or judicial district to get an upper hand is overvalued. With COVID-19 and in these modern times, disputes are often conducted in “Zoom court,” according to Greg. “And if you’re actually in a lawsuit, you’re already in the worst-case scenario.”

The best way to avoid lawsuits is to watch who you do business with in the first place. Greg believes it’s “better to have a great partner and a bad contract, than a bad partner with a great contract.”  But if you must do business with someone that has a reputation for poaching employees, for example, that’s when you push harder on things in the NDA, such as the non-solicitation of employees. Representations and warranties are the assertions that a seller makes on a variety of subjects that a buyer relies upon when buying a business.

After understanding a client’s situation, Greg focuses on the reps and warranties that can come back and bite the client. Often, these are labor matters - like employee categorization - and environmental issues. And they can be costly if problems come to light after a sale.  Greg tries to limit his client’s exposure and liability in these areas and others that count as much as possible.

Non-competition agreements rightfully play a role in all M&A transactions. If someone is offering multiple millions for your business, don’t expect to be opening up a tire business down the street anytime soon. These can be overly restrictive and even include not being able to own any sort of auto-related real estate in the future.

Greg’s advice is to figure out early what you want to do after you sell, so he can tailor the non-compete with “carve-outs” to fit your future plans. It’s usually “doable” and rarely a “deal killer,” he says. Greg has an interesting spin on structure regarding asset versus. stock deals. Stock transactions are certainly preferred by sellers of C-Corps from a tax angle.

But from a buyer’s perspective, both take about the same amount of due diligence. And from a practical perspective, buyers aren’t all that more shielded from liability when buying assets as compared to buying stock. “Big deals are different animals than small deals”, advises Greg. Your trusted family attorney might not be the best choice to get a sizeable deal closed, compared with one who has already done tire and automotive deals with strategic and private equity buyers before.

An attorney who knows when to push and when not to is particularly important when there is ongoing employment or ownership because you can’t burn bridges. At the end of the day, if you like the deal, you want it done efficiently and hopefully in your favor, while limiting your future liability.