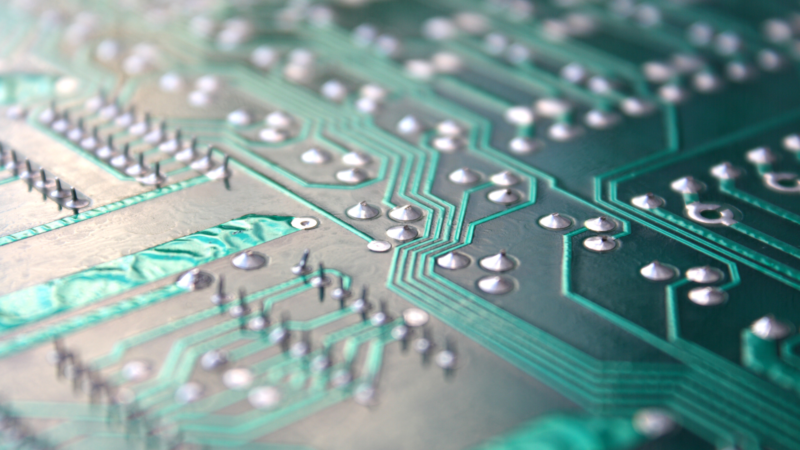 As a team with 100 years combined experienced and more than $1 billion in business transactions in operations and banking in the semiconductor, PCB and EMS industries, our group has witnessed the decades of changes that have eroded the U.S. electronics manufacturing industry. The recently passed CHIPS Act and the introduction of the Supporting American Printed Circuit Boards (SAPCB) Act are promising developments, with the CHIPS Act providing $52 billion for semiconductor manufacturing incentives and research investments, plus the proposed $3 billion to support PCB and EMS production via SAPCB. Such moves could help rebuild America’s electronics manufacturing industry, but there is significant work still to be done.

The CHIPS Act and SAPCB support investments in factories, equipment, workforce training, and research and development – a positive for an industry that needs to improve its manufacturing capabilities and technologies. As a country that once dominated electronics manufacturing, the numbers today paint a much bleaker picture, particularly in domestic PCB production: the U.S. share of the PCB market has dropped from 30% in 2000 to just 4% today. China, by contrast, holds 52%.

Recent legislation is encouraging and spurring additional investments in U.S. semiconductor manufacturing (including Micron’s $40 billion investment in memory chip production, TSMC’s $12B investment in foundry capacity, Samsung’s $200B announced memory and foundry investment in Texas, Intel’s investment of up to $100B in microprocessor and foundry capacity, Qualcomm and GlobalFoundries’ partnership that includes $4.2 billion for chips manufacturing), but dollars alone will not solve supply chain and national security challenges. Labor, land, and regulatory costs were the original reason that domestic companies went offshore. Companies continued offshoring as they faced capacity constraints and an educated workforce, leading to the U.S. losing much of its overall edge.

Aside from energy, electronics manufacturing is arguably the most critical industry for the U.S. given that it directly affects the competitiveness and success of key industries such as automobiles, aerospace, computers, internet, AI, and more. Most importantly, a robust domestic electronics manufacturing industry is vital to U.S. national defense. The COVID pandemic and lockdowns highlighted our reliance on digital technologies and as the electronification of everything expands, it is critical to build a secure and reliable supply chain. Relying too much on foreign (especially Chinese) suppliers dramatically increases national economic and security risk. Spending tens of billions of dollars by the U.S. government to make silicon chips domestically is a step in the right direction. However, building a secure electronics manufacturing supply chain requires a broader focus. As the U.S. works to maintain its technological edge, we will assuredly see more emphasis on U.S. advanced packaging, PC board and EMS.