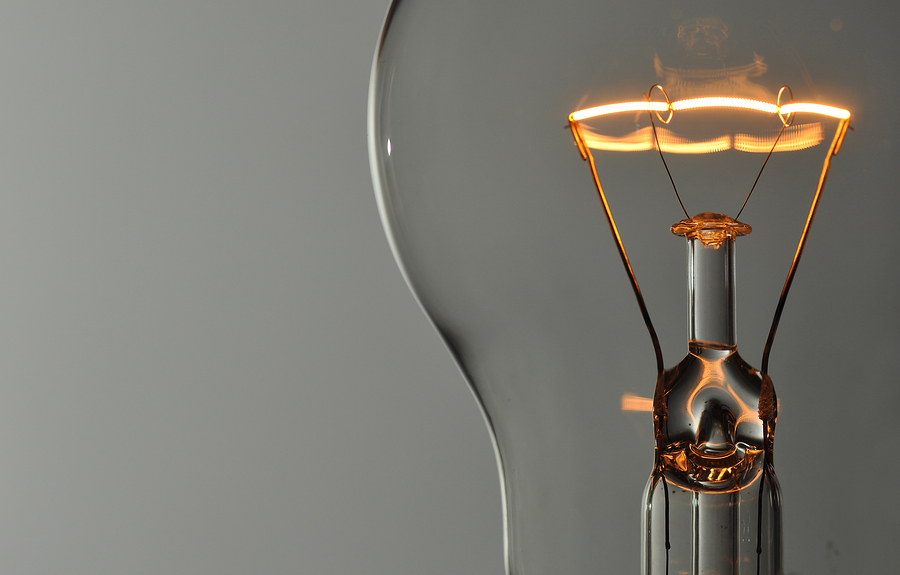 We are entering the distributive era—as well as an evolving phase for the international economy. According to an October 2017 McKinsey Quarterly report. “A new era brings new rules and realities… what will be the economic and social realities of this new era where distribution is paramount?” What can we reasonably expect?

Virtually anything that boosted economic growth was prized in the “old” production-based economy—the economy we’re familiar with today. As McKinsey points out, “In the distributive economy, where jobs or access to goods are the overwhelming criteria, economic growth looks desirable as long as it creates jobs.”

At the same time, today’s criteria for measuring the economy—GDP and productivity—will change as well because these familiar measures apply best to the physical economy and simply “do not count virtual advances properly.”

There’s a popular notion that “unregulated market behavior leads to economic growth… Actual economic theory has two propositions. If a market… is made free and operates according to a host of small-print economic conditions, it will operate so that no resources are wasted. That’s efficiency,” proposes McKinsey. But, there will be winners and losers: in an ideal economic world, the winners need to compensate the losers—that’s distribution, and overall everyone is better off.

“In practice, whether with international trade agreements or deregulation or freeing up markets, the efficiency part holds at best sort of; often unregulated behavior leads to concentration as companies that get ahead lock in their advantage,” reports McKinsey. “In the distributive era, free-market efficiency will no longer be justifiable if it creates whole classes of people who lose.”

Rule Three—"The New Era Will Not Be an Economic One, But a Political One”

In the U.S. and Europe, we’re beginning to glimpse the realities of the distributive future. According to the McKinsey report, “Workers who have steadily lost access to the economy as digital processes replace them, have a sense of things falling apart, and a quiet anger about immigration, inequality, and arrogant elites… Production, the pursuit of more goods, is an economic and engineering problem; distribution, ensuring that people have access to what’s produced, is a political problem.”

As we begin the process of resolving access, we may experience a prolonged period of experimentation with evolving political philosophies and populist parties envisioning schemes that provide better access to the economy.

The McKinsey article speculates that new political parties may offer solutions that include “capitalist-guided production and government-guided attention to who gets what.” Since the U.S. has “never prized distribution over efficiency,” the path ahead could be especially challenging.

In the distributive era, the fact that virtual services are essentially free—email costs next to nothing, for example—is a major advantage. “We will still have jobs, especially those like kindergarten teaching or social work that require human empathy. But jobs will be fewer, work weeks shorter, and many jobs will be shared. We will almost certainly have a basic income. And we will see a great increase in paid voluntary activities like looking after the elderly or mentoring young people,” proposes McKinsey.

“Meaning of Life” Questions in the Distributive Era

Before our society settles comfortably into the new distributive era, there are a number of tough social questions to settle. “How will we find meaning in a society where jobs, a huge source of meaning, are scarce? How will we deal with privacy in a society where authorities and corporations can mine into our lives and finances… or track our political beliefs?” questions McKinsey.

Adjustment to all these challenges takes time—possibly 20 years, 50 years, or even a century or more. But we’ve been there before, and we did adjust and succeed. Remember the industrial revolution?

The Distributive Revolution—Bring it on!

The sometimes painful, but ultimately successful transition from the industrial revolution to the present day supplies a certain vision of eventual success. McKinsey describes it this way: “The changes didn’t issue directly from the governments of the time, they came from people, from the ideas of social reformers, doctors and nurses, lawyers and suffragists, and indignant politicians. Our new era won’t be different in this. The needed adjustments will be large and will take decades. But we will make them, we always do.”