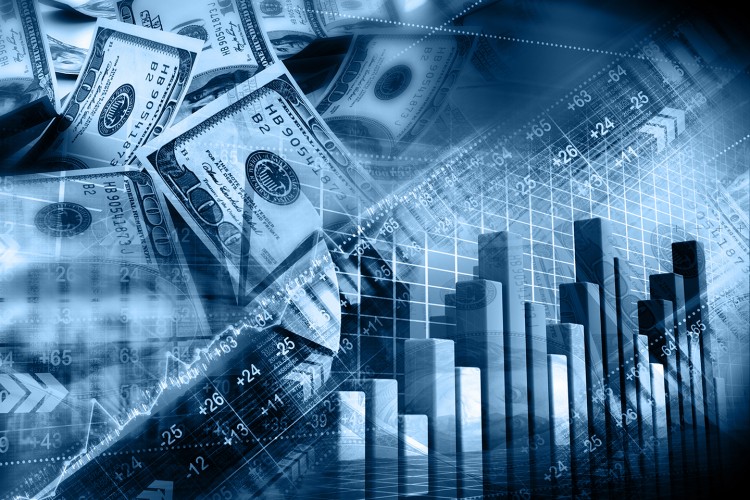 Leveraged buyout transactions (LBOs) provide good valuation guidelines for those companies that fit the general profile of an LBO candidate. The profile’s main attributes are:

LBO transactions often are included in a corporate valuation analysis, along with three other methodologies. The four methodologies frequently used are:

FOCUS examined the LBOs of publicly traded companies over the last two-and-a-half years. The transactions took place within a modest range of enterprise value (EV) to earnings before interest, taxes, depreciation, and amortization (EBITDA) multiples. The median EV/EBITDA range was 8.7x to 12.0x, as shown in this table.

As indicated, the median pricing fell within a range of 8.7x to 12.0x. As most of the public deals were large in size (i.e., over $300 million), this range provides a useful tool for valuing a sizeable company as an LBO target.

However, smaller firms tend to trade at lower multiples than larger ones, so a discount of 20 to 30 percent off the public multiple is appropriate for a small-sized operation. Thus, a reasonable range for a $50 to 200 million LBO transaction might be 7x-10x EV/EBITDA.

Of the 41 public transactions, eight fell into the retailing/restaurant space. Retailing and restaurants are low tech businesses, and, for buyout lenders, they have an added attraction--in some cases--of owning the real estate on which their facilities are located. The LBO lenders can thus be partially secured through mortgages on land and buildings, which is considered a safer option than loaning to a firm based on its own future cash flow.

By way of example, Frisch’s Restaurants--an operator of “Big Boy” casual eateries--accomplished in August 2015 an LBO through a $150 million sale-leaseback of its facilities. Like debt, a sale-leaseback saddles the LBO with high fixed costs--in this case, higher rents. This part of the transaction provided upwards of 80 percent of the finance package, with private equity providing the remainder.

The second most popular industry sector for LBOs is software and services. Many firms in this sector are considered by lenders to be vulnerable to rapid technology changes, but certain players have stable cash flows from repeat licensing and servicing activities that are less exposed to new entrants. The number of software and services deals shows that LBO lenders consider selected participants to be capable of handling large debt loads.

As an illustration of an LBO capital structure, consider Quality Distribution’s LBO. The firm operates a large chemical bulk tanker fleet and related logistical facilities. Apax, the private equity firm, agreed to buy the business for $776 million plus transaction expenses, and its financing for the new LBO indicated a high degree of leverage (63 percent), as shown in the chart here. The deal closed in August 2015.