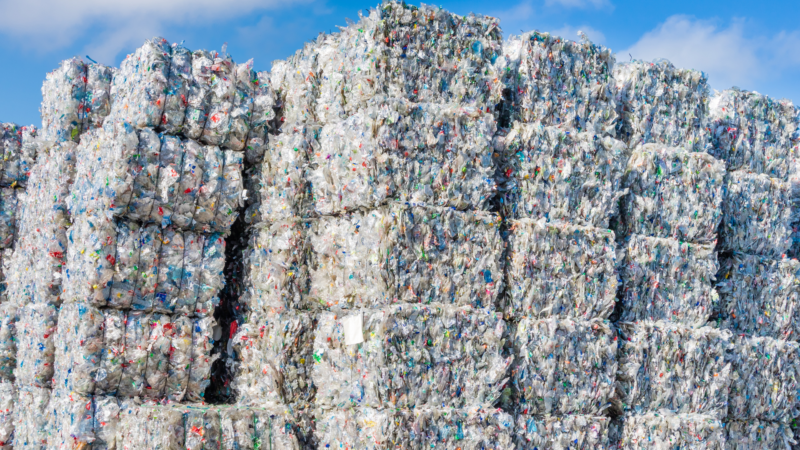 Many family-owned companies in industries served by FOCUS Investment Banking face a similar dilemma: Should I sell my business now and take advantage of today’s record asset prices, or ride the current economic boom for a couple more years and sell later when valuations may be even higher? Companies in the trash business are certainly wrestling with that question.

While it’s impossible to predict how long the post-pandemic prosperity will last, it’s probably even riskier to bet that current record asset prices and valuations will get even richer. And if that doesn’t happen, your business may be worth less, even if you grow revenue and earnings. So selling your business now may be a smarter move than sticking it out a few more years. Many owners have already come to that conclusion and cashed in.

If you’re still undecided, here’s some math you should consider:

Then there’s the time value of money—the sooner you get money it's worth more than if you receive it later, especially given the recent rate of inflation, which means tomorrow’s dollars will be worth less than today’s.

Another thing to consider is that you may need to make a major investment in your company in order to increase your revenue, but that may not pay off either. In fact, if multiples go back to 8X at some point in the future, as we believe they might, you are not incented to reinvest in your business.

One of the biggest expenses trash haulers have is in trucks. A new front loader might cost anywhere between $200,000 and $350,000. But the fact is you are not going to get any more for your business with a fleet of one- or two-year-old trucks then if you have a bunch of eight-year-old trucks. (If you have 10- or 12-year-old trucks that's a different story). So if you're going to keep your business for two more years and improve earnings by 20% but have to buy new trucks to get there, that's money you are probably not going to get back when you sell.

And then there’s recyclables. While consumers and businesses around the world are demanding that we recycle as much as possible, there's not much money in it now. In many cases, haulers not only have to pay a recycler to take it, but they also have to run a separate truck through the same route to pick up the recyclables separate from the trash. So you have double the operating expense.

When recyclables do have some value, they are usually tied to the commodity market, and right now many commodity prices are also at record levels (as so much else is, thanks to the Federal Reserve). Commodity prices are highly cyclical, just like asset values, so that’s another risk to consider.

No matter the industry, a lot of owners make the mistake of thinking that the value of their business is growing just because their revenue and income are rising. But that’s not necessarily true, as we’ve just demonstrated. Owners need to be able to make a realistic assessment of both the risks and the potential rewards and how these factors may affect the future value of their company.

On the positive side, private equity investors see the trash business as fertile ground for investment, and they have lots of capital to put to work. That’s what is driving the recent runup in valuations to the highest they have been in the last 10 to 15 years. With thousands of small, family-owned companies that dominate the business, the trash business is ripe for consolidation, which PE firms love. Plus growth fundamentals are strong: more people equals more garbage.

The question is, how long will this last? We’re not sure, but we do know this, because it’s happened in lots of other businesses: As the industry consolidates, margins will come under pressure to the point where owners will have to make costly investments to remain competitive—and profitable. And those investments might not pay off.

It's like the tides: If the tide is in—like it is now—owners should think seriously about taking advantage of it. But when the tide goes out, it’s too late to do anything about it.

If you’d like to have a conversation about how much your business may be worth in today’s market, Curt Karges, Managing Director and Industrials and Energy Team Leader at FOCUS, would be happy to help. He can be reached at curt.karges@focusbankers.com or 713-748-9292.