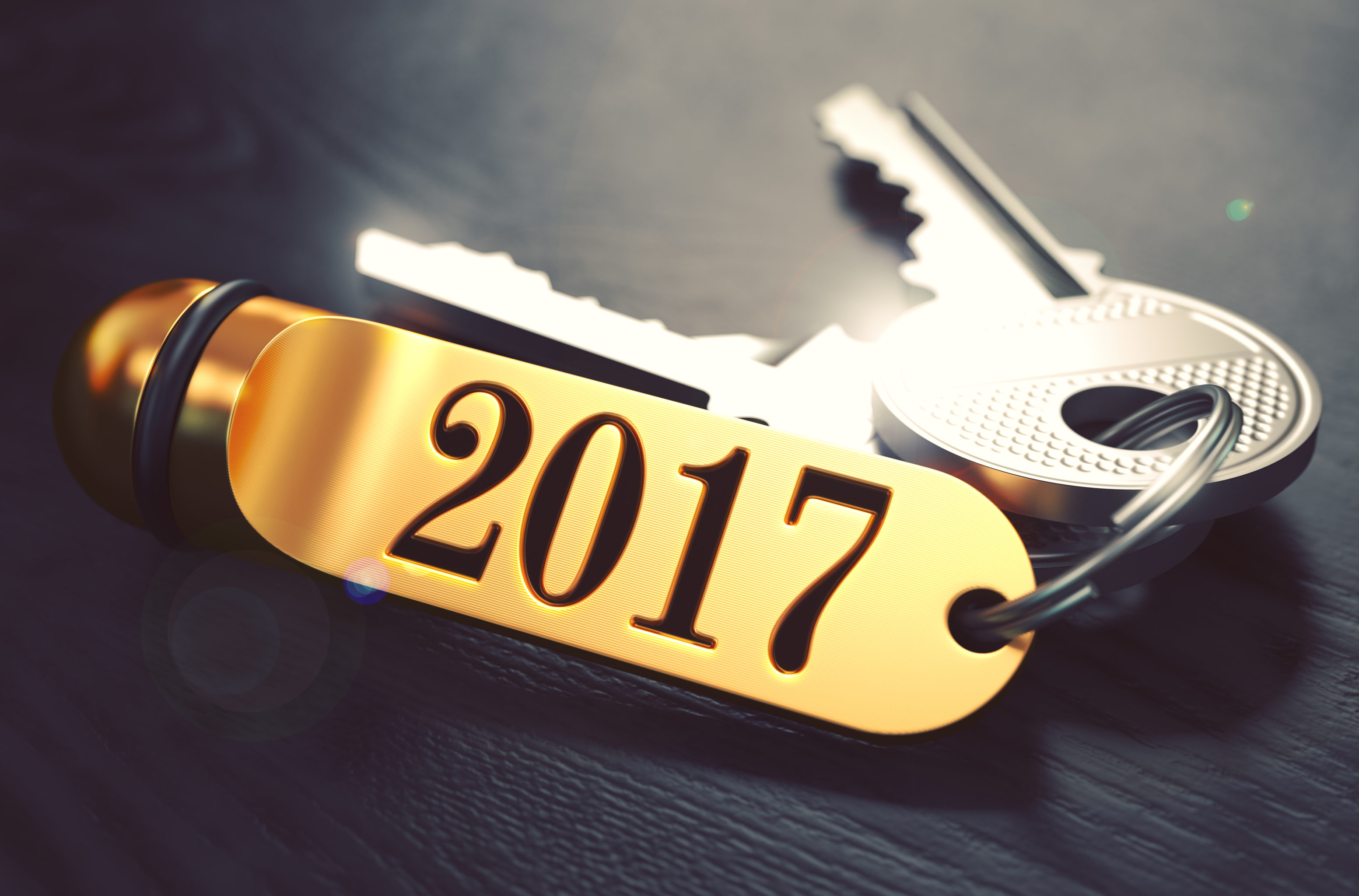 Following a slow start at the beginning of 2016, the US M&A market demonstrated its resilience. Uncertainty around some high-profile broken deals, the UK’s Brexit vote, and the US Presidential election has washed out of the market and the outlook for 2017 is positive.

These four broad factors are likely to set the tone for M&A activity in 2017. Dealmaking ended 2016 on a high note—but to continue, certain factors need to be in place:

Can the Trump Administration Deliver?

Donald Trump’s pro-business policy platform has the potential to drive M&A activity. Corporate tax reform will deposit a lot of money into the coffers of US businesses, which will be available for capital investments and acquisitions, and also, in some cases, return to shareholders.

This will directly increase M&A activity to the extent that this additional cash is deployed for M&A purposes, and indirectly boost M&A by increasing the value of targets to the extent that buyers perceive their targets as using extra cash to enhance value. If the new administration can effectively implement its pro-business agenda, M&A markets are likely to thrive

A Healthy US Stock Market

The most important factor driving global M&A will be the strength of the US market, which is the world’s largest by far and therefore has an outsized impact.

Actions by the Committee on Foreign Investment in the United States (CFIUS) to block deals and the Trump campaign’s anti-globalization rhetoric do need to be taken into account, but the fact remains that, for most buyers, the US is generally seen as more attractive than other jurisdictions and the new administration’s pro-business agenda should outweigh any protectionist concerns.

With US interest rates at near-historic lows and bond and loan markets helping to finance some of the year’s biggest transactions, 2016’s M&A performance owes a debt of gratitude to the friendly financing climate. Yet with the Federal Reserve hinting at more rate rises in the coming year, borrowing in order to buy could become less attractive.

Ease of financing will be imperative to 2017’s M&A picture, and while rate rises themselves won’t derail dealmaking, the willingness to lend needs to remain.

As a new year begins, the fundamentals for strong M&A remain firmly in place: huge amounts of cash; robust stock markets; steady economic growth; and low cost of capital. Global M&A is likely to be strong in 2017 and the US should be perceived as a great place to do deals.