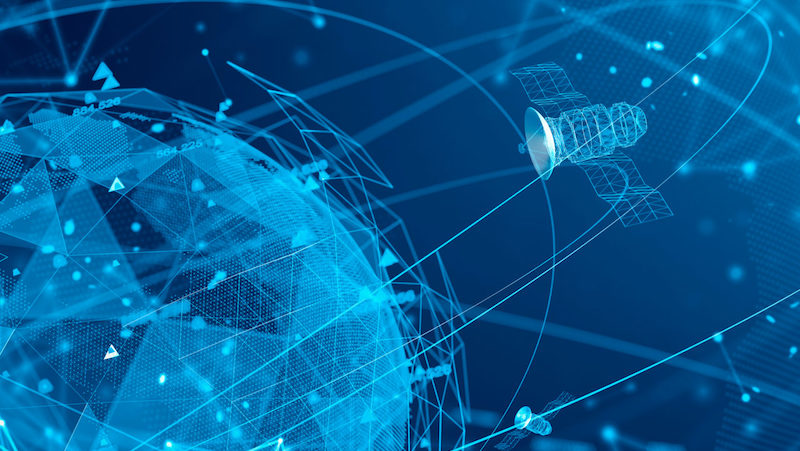 The FOCUS Communications Service Provider Index (CSPI) once again ended up in negative territory after it dropped 7.9% in the past three months. This marks the third straight period where the sector posted a negative return. To say that the losses were broad based is almost an understatement. Not only was every sub sector in negative territory this period, but every single company delivered a negative return as well. The broader indices were also down this period with the S&P 500 and the NASDAQ falling 5.0% and 9.1%, respectively. Not surprisingly given this recent string of losses, the CSPI is  deeply in negative territory for the full year period with a decline of slightly more than 20%. This is despite the fact that the broader indices were in positive territory over this time frame. The S&P 500 was up 14.0% and the NASDAQ was up 7.3% over the past year. Sector multiples are meaningfully lower than they were a year ago. The sector revenue multiple went from 3.0x to 2.6x, while t e sector EBITDA multiple went from 8.5x to 7.4x.