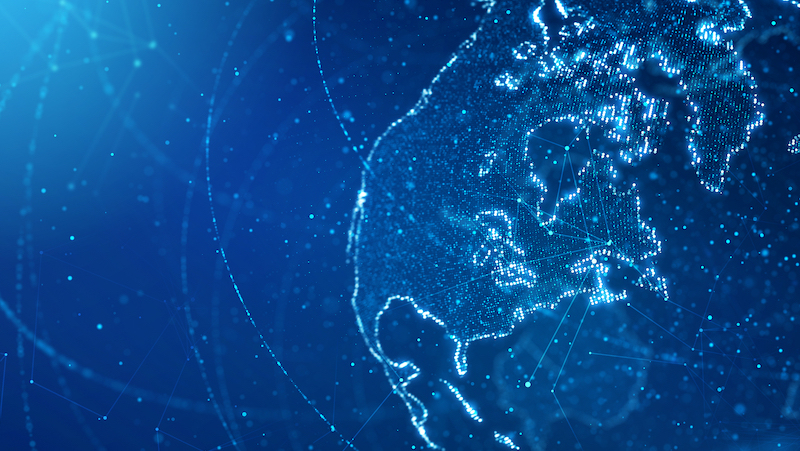 The FOCUS Carrier-Focused Telecom Technology Index (CFTTI) held steady over the past three months, neither gaining nor losing value. While this is not what anyone would like to see, it was good enough to beat the broader indices as both the S&P 500 and the NASDAQ were in negative territory this period. The sector is still down 22.0% year-over-year, which compares unfavorably to the 12.6% loss in the S&P 500 but comes in slightly ahead of the 22.6% loss in the NASDAQ. Sector multiples are also down considerably compared to this time last year. The sector revenue multiple plummeted from 2.8x to 2.1x, while the sector EBITDA multiple declined from 13.3x to 10.8x.