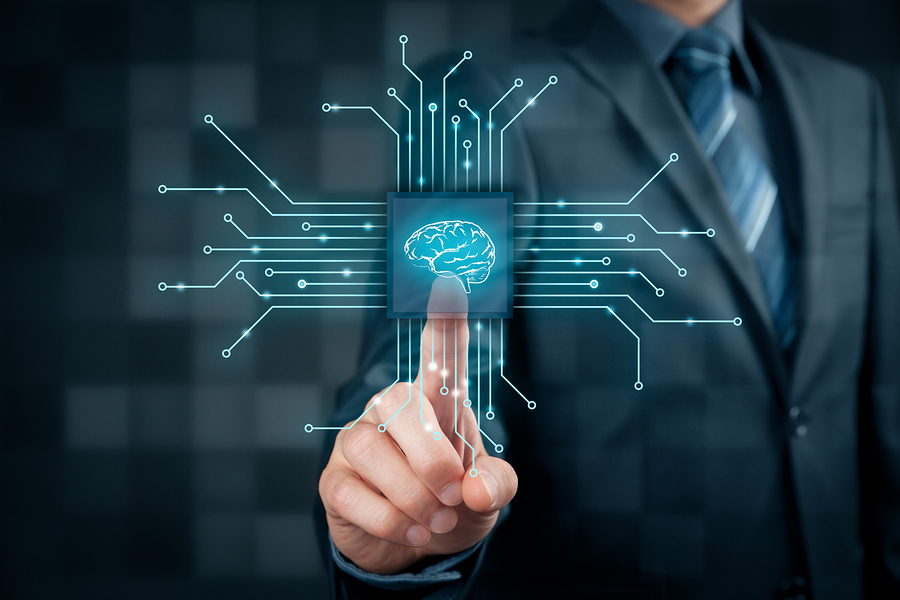 “Artificial intelligence is the future… From health care to transportation to national security, AI has the potential to improve lives. But it comes with fears about economic disruption and a brewing ‘AI arms race.’ Like any transformational change, it’s complicated. Perhaps the biggest AI myth is that we can be confident about its future effects,” according to the Washington Post.

But we can be smart about how we apply AI. It’s already completing half-written words in our texts, answering questions through our smartphones, plotting the shortest route from here to there, and generally impacting every facet of our lives. As The Wall Street Journal says, “AI isn’t the next big thing—it’s here now, and it shows no sign of letting up.”

STEP 1: Be confident in your ability to tell the difference between a human and a machine.

But anyone who has a “conversation” or interaction with Alexa or Siri or Cortana knows just how poorly machines mimic human capabilities—and how they process information. “Machines don’t have understanding. They don’t recognize strategical patterns. Machines don’t have purpose.” You do—always.

STEP 2: Be assured the U.S. is supporting you with world leadership in AI.

As the Post notes that, “China’s national strategy to lead the world in artificial intelligence—which calls for “the training and gathering of high-end AI talent—has elicited fear and loathing in the United States. According to a University of Oxford researcher, “China trails the U.S. in every driver except for access to data. The U.S. also has more AI experts, who publish more Association for the Advancement of Artificial Intelligence papers on the topic, and far more commercial investments in the field.”

STEP 3: Regard AI as your new teacher, helper, colleague, neighbor—even best friend. It’s not a high-tech replacement for your human brain.

One major myth is that “AI will automate the economy and put people out of work… But in transforming work, AI may also create new jobs… Historically, technological change has initially diminished, but then later boosted, employment and living standards by enabling new industries and sectors to emerge,” states the April 27, 2018 Washington Post article.

“It’s easy to imagine that relying on computers to make critical decisions would take human bias out of the equation. Humans are hindered by both their unconscious assumptions and their simple inability to process huge amounts of information,” notes the Washington Post article. AI is indeed vulnerable to bias. Be assured researchers already are addressing the bias issue, seeking to head off mistakes and build more transparent algorithms.

STEP 5: Remain certain AI is not a threat to mankind.

As the Post article declares, “Some prominent science and technology leaders have raised grave concerns about the implications of AI for humanity’s future…‘I fear that AI may replace humans altogether’ Stephen Hawking told Wired in 2017. The truth is we simply don’t know where AI will lead us.”

But when true AI comes into existence, nothing will be the same again!