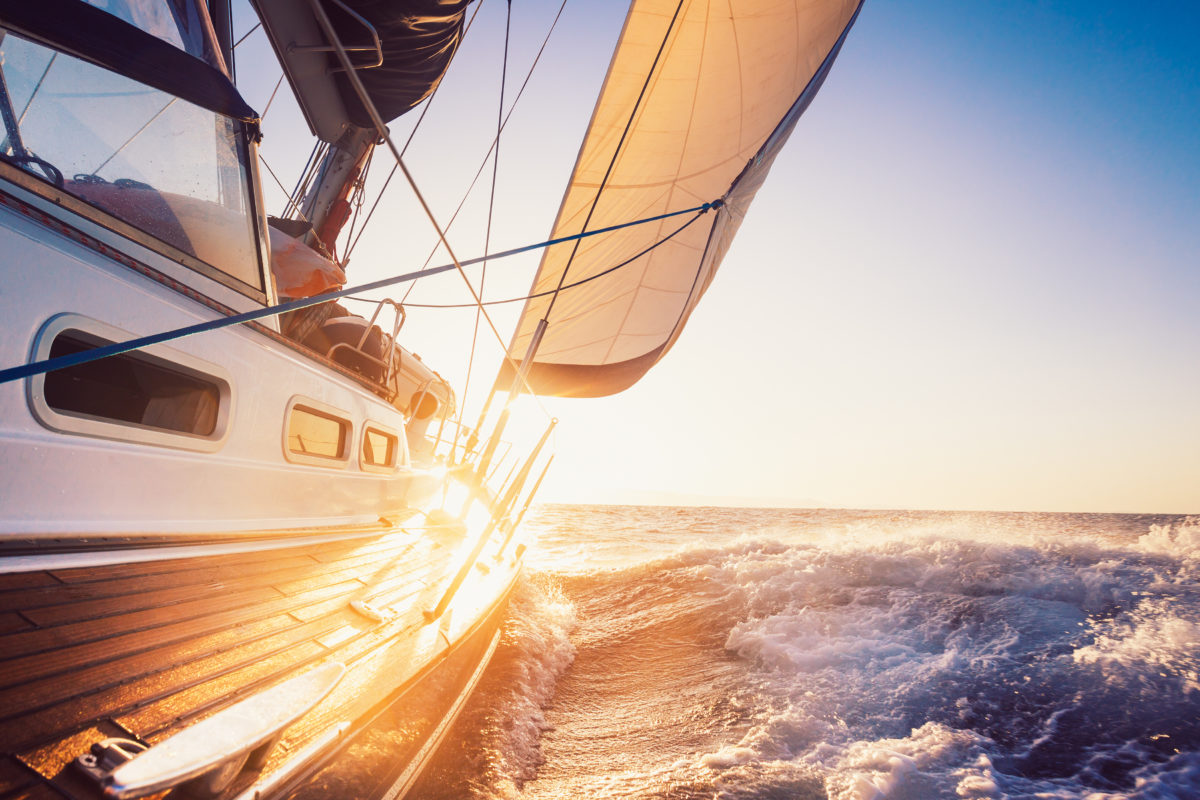 In 2017, there is cautious optimism for accelerating U.S. and global economic growth, improving corporate fundamentals, modest stock gains, and higher yields on expectations of fiscal stimulus and regulatory policy easing.

The outcomes of Brexit and the U.S. election have brought fundamental change, which equates to investor opportunity. If investors choose asset classes, sectors and stocks carefully, they can meaningfully outperform the market. 2017 could be the year of the active investor.

Topping the list of significant themes that will dominate 2017 is the political ground shift, reflective of a contagious backlash to globalization. Spreading populist influence, starting with Brexit, followed by the election of Donald Trump and now looming over the eurozone, raises questions about trade policies that would affect government debt levels, rates, commodity prices, and economic growth rates, particularly in emerging markets.

The overarching anti-globalization theme is setting the tone of a new economic and investment cycle now underway. Here are 10 macro calls for the year ahead.