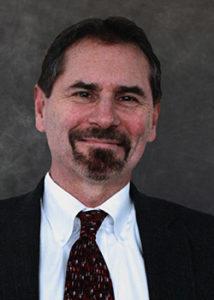 Paul has over 30 years of international business experience in sales/marketing, operations, law and finance, in industries such as advanced manufacturing, consumer, and food and beverage.

Paul worked for over 20 years in the microelectronics industry, for Fortune 500 companies such as National Semiconductor, Applied Materials, KLA Tencor and Varian.

Paul has completed various transactions of over $1B with companies such as AMD, Samsung, Hyundai/Hynix, Micron Tech, HP, TSMC, Fujitsu, Chartered Semi and many others.  He has helped numerous companies raise capital and exit.

In 2002, Paul started up his own manufacturing software company, built it and sold it to a large public company in 2006 at a significant multiple.

When not helping his corporate clients grow, build value and exit, you can find Paul exercising at his beloved athletic club, fly fishing on Oregon rivers, skiing and traveling around the world to visit his children.