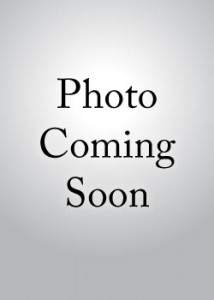 Stephen D. Harlan is a partner in Harlan Enterprises. LLC, a specialized real estate investment firm. Prior to joining Harlan Enterprises in 2001, Stephen was chairman of the real estate firm H.G. Smithy, and prior to this position, he was Vice Chairman of KPMG Peat Marwick, responsible for its international business. Stephen served on KPMG’s International Council, Board of Directors and Management Committee. He also served as Chairman of KPMG’s International Strategic Planning Committee. Before assuming his Vice Chairman responsibilities in 1987, he served for twelve years as the Managing Partner of KPMG’s Washington, D.C., operating office.

In 1995, President Clinton appointed Mr. Harlan to the District of Columbia Financial Responsibilities and Management Assistance Authority (D.C. Control Board). He served as Vice Chairman of the Board until his term expired in 1998.

Mr. Harlan was named a 1985 Washingtonian of the Year and, in 1988, the Greater Washington Board of Trade named him “Man of the Years”. In 1997, he was named to the Washington Business Hall of Fame and in 2002; he received the prestigious Globe and Anchor award for civic contribution from the United States Marine Corps Foundation.