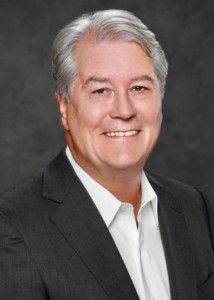 Over 40 years of regional broker-dealer experience

During his career, Mr. Baird has served on several key committees for securities industry groups, including legislative and regulatory. He has also been active in his community, having served as past chairman of the Memphis Area Transit Authority, past vice chairman of the Memphis Park Commission, and past board member of several not-for-profit organizations serving the Memphis area.