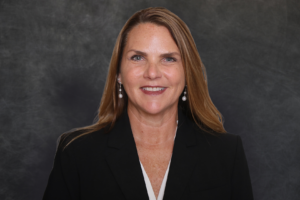 Nancy Rolland has more than 20 years of experience sourcing, managing and executing mergers and acquisitions activities for multiple Fortune 500 companies as well as small business owners.

Prior to joining FOCUS, Ms. Rolland was a Director of Corporate Development at AutoNation where she was responsible for business development and transaction execution.  During her tenure, she managed and closed the single largest transaction completed by the company in more than 10 years.

Ms. Rolland began her career in Mergers and Acquisitions as an analyst with a subsidiary of Masco Corporation, Masco Contractor Services. During her tenure, Ms. Rolland managed transactions which contributed to growing the company from $75 million in revenue to $3.5 billion.

Ms. Rolland earned an M.B.A. from Stetson University and a B.S.B.A. in Finance from the University of Central Florida.